Have you heard of FIRST Robotics? Well until recently I didn’t know much about them either! 🙂  I knew we had a local team, PhyXTGears Team 1720,  but didn’t know much past that. When I found out my son could join this year, I thought it would be a good opportunity for him. We both became members of the media team. 🙂 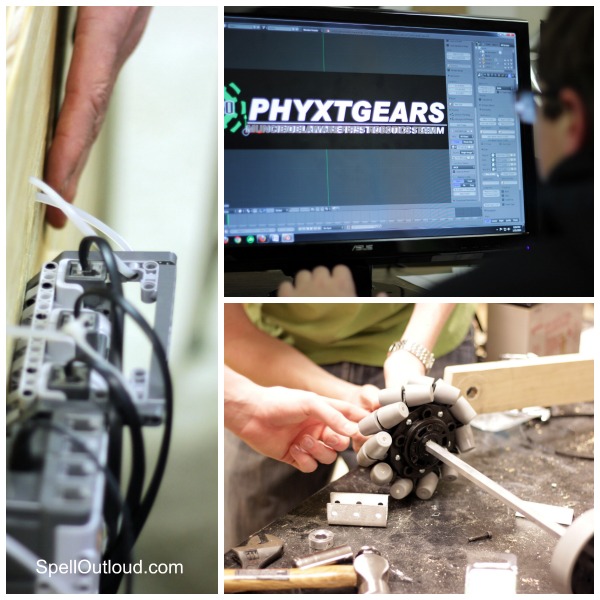 Our mission is to inspire young people to be science and technology leaders, by engaging them in exciting mentor-based programs that build science, engineering and technology skills, that inspire innovation, and that foster well-rounded life capabilities including self-confidence, communication, and leadership.

And just so you don’t think this is just for high schoolers, FIRST has 4 different age-group/challenges: 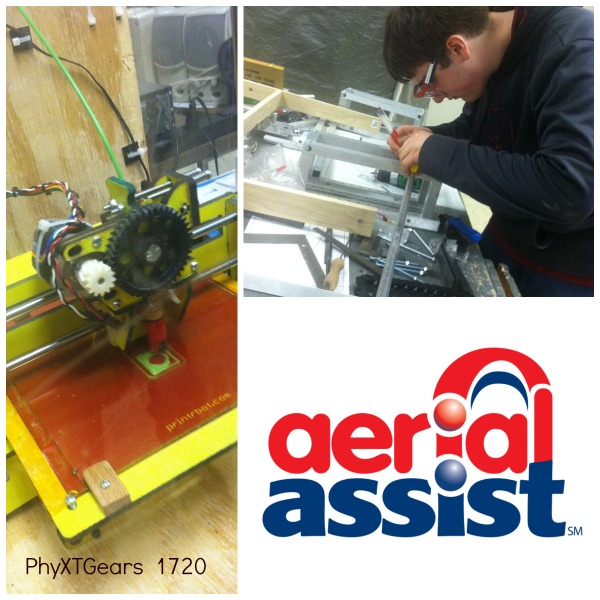 Each year all First Robotics team across the world are given a game challenge and must create and build a robot that can compete in the game. This year’s game is Aerial Assist. There are a ton of rules, parameters, guidelines that I’m thankful I don’t need to fully understand. 😉 You can get a glimpse of the game in this video: 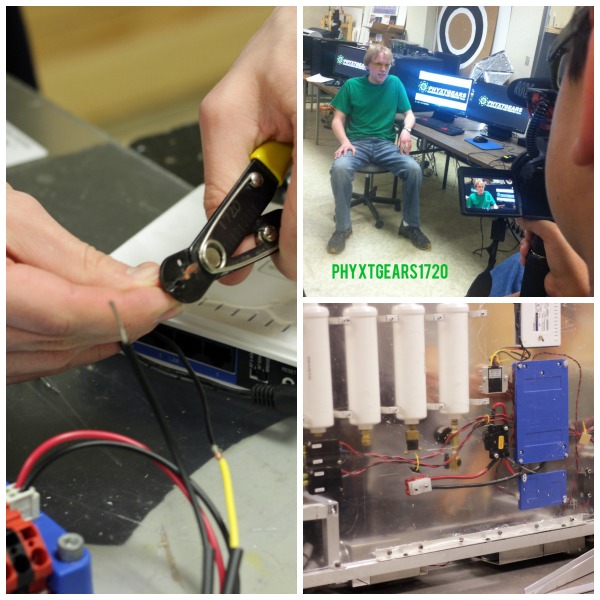 Now I know nothing about robotics, engineering, programming, CAD, drilling, sawing etc. I do however, know about social media, blogging, photo-editing, scrapbooking, creating graphics, and a little about video creating. So that is the area I am helping the team. There is always a place for parent/mentor help!

Media team/documentation team
PR Team
CAD Team
Animation Team
Programming Team
and more (I’m going to have to ask our team what all the sub-teams are–lol!)

I recently asked the following question to our team and here were some of the answers:

How has the FIRST program impacted you as a team member?

I have learned so much, from saws to CAD– I have learned things I didn’t even know existed. I can now apply these skill that I am learning to the rest of my life. I can now cut a board to exact specification or build s simple model to print and put on the robot. ~Jacob 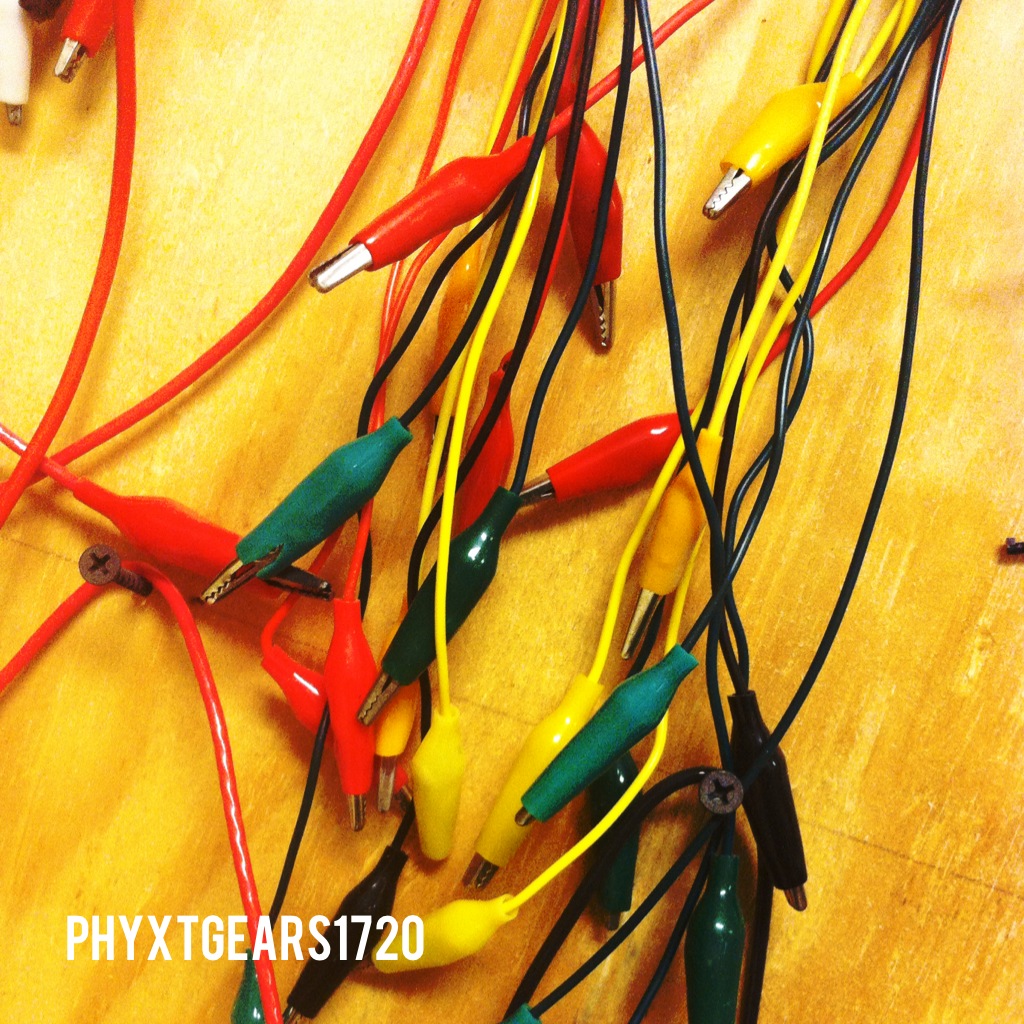 The most significant impact the FIRST program has had on my life was stated in the question, it made me a team member. This concept of a team provides a contrast to the emphasis placed on personal achievement by standardized testing and college entrance requirements. While there is certainly nothing wrong with knowing as much as possible, in the real world it is simply unthinkable that a single person holds the skills to solve all problems that may arise. The most prominent mathematician or physicist may find himself clueless when the computer on which he runs his calculations stops working. Despite his brilliance in his chosen area of study, he needs someone else to tell him how to run a diagnostic on his hard drive. In the same way, the challenge presented by FIRST is not something even the most brilliant student could overcome on his own. He must realize that, though he can design a robot, or program one, or build one, he cannot do all three (and certainly not in only six weeks!) without help. ~Matthew

If you have a high school student interested in engineering, computer programming, CAD, journalism, business, PR, media and more– I encourage you to check out FIRST teams in your area!

Linking up to: Collage Friday at Homegrown Learners & Homeschool High at The Daisyhead.