My toddlers and preschoolers love to have “schoolwork” to do just like their older siblings. Though we don’t use too many worksheets in our  home, I did want them to have some extra letter practice. I made a set of beginning handwriting pages that introduces the letter, has a short poem that we read together, plus simple letter tracing practice. 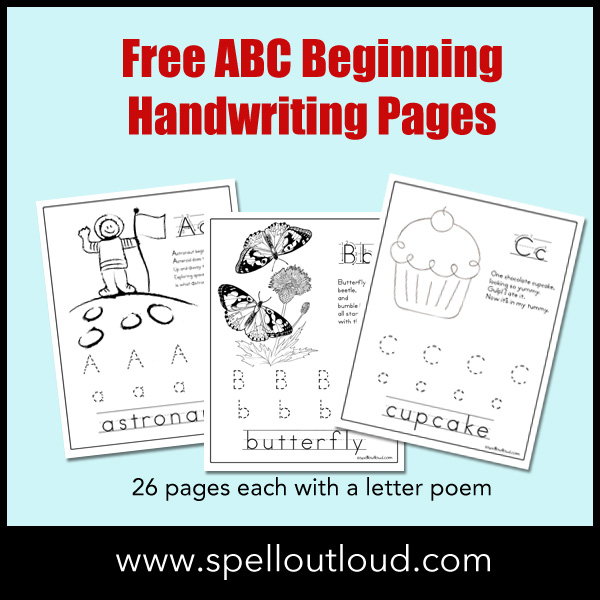 If you subscribe to my Let’s Learn Newsletter,  you can get these 26 pages all in one download (plus several other great printable freebies!)

If you would prefer not to subscribe, you can download each letter printable individually on my ABC Resources page. 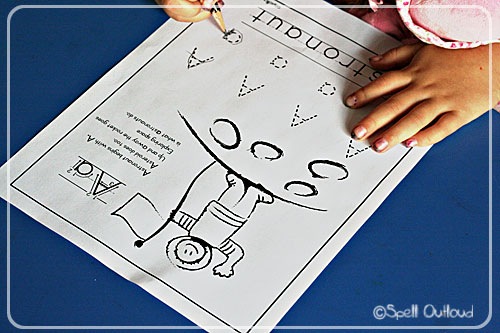 We did a theme for each letter. Each unit centered on a picture book. We did many hands-on activities, songs, and crafts. You can see our entire ABC list of themes on our ABC Resources page. 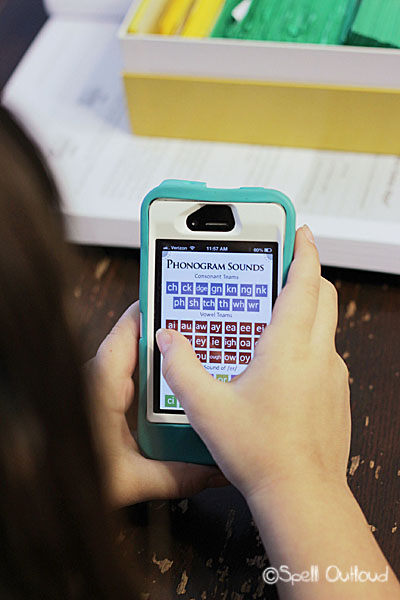 All About Learning Press Free Phonogram App — can be used on idevices, android, and desktop All About Learning Press– ABC snack ideas— a snack for each letter of the alphabet!

Building Up to the Alphabet Printables from 2 Teaching Mommies 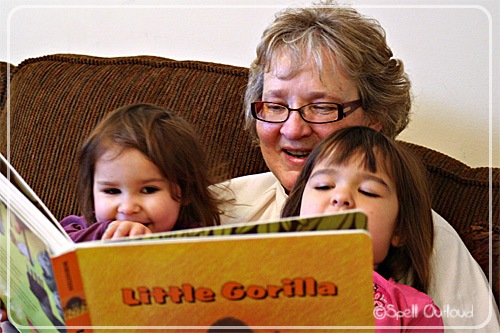 My Top 10 ABC Materials  to Have on Hand