We started our worm study all because of a question my child asked. Yesterday I shared how to make a worm house in order to allow children to have an up-close view of what worms do. We have been observing our worm house for about a week now and one thing that surprised us was how fast worms can move! Today I’m going to share a couple more worm activities and ideas. 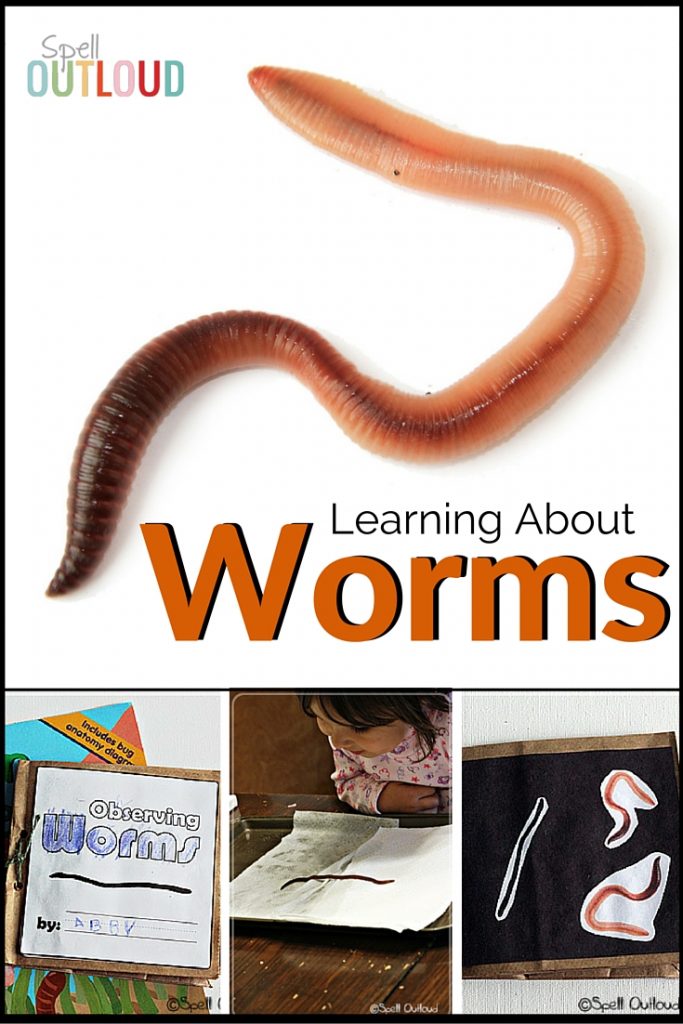 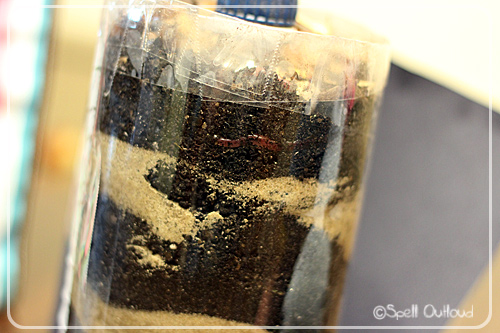 This is what we saw the first time we removed the black paper from our worm house (wormery.) It was like a big I Spy worm bottle! We were able to see the worm burrows and how some of the layers of dirt and sand were mixed together. It was hard to get a good view of the worms though since they were covered in dirt, so we went back outside to find a couple more worms for up-close observation. 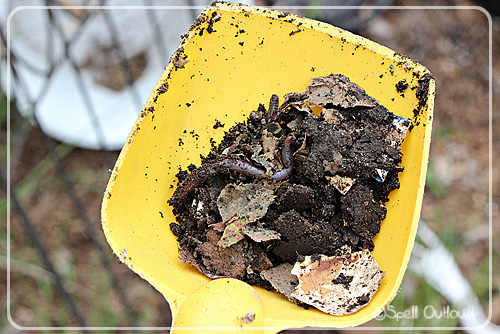 We needed to find a couple bigger worms. My 3yr. old and I went on another worm hunt. I asked if she remembered where we found the worms last time (under rocks and in the garden.) We talked about how those places were dark and damp–just how worms like their environment to be. It was a challenge, but we finally found a couple of big worms. (You could purchase them at a bait store too.) 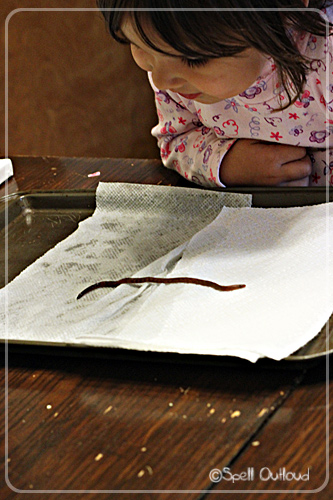 Now we could really see the worm. I encouraged my daughters to touch the worm. How did it feel? What else is special about a worm? Do you see the lines on the worm? Those ringed parts are called segments. Which end do you think is the worm’s head? 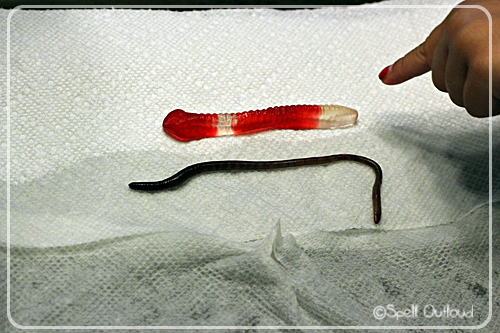 Next I placed a gummy worm next to the real worm. I asked my daughters the same questions. Touch the gummy worm. How does it feel? How are these two worms alike? How are they different? My point with this observation activity was to notice similarities and differences, and talk about living and non-living things. 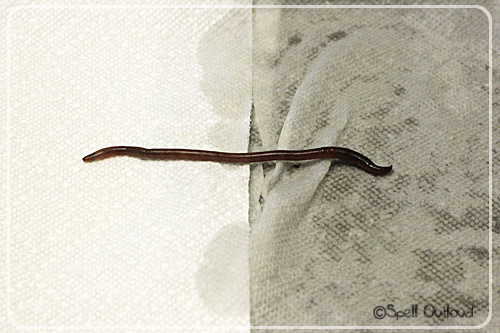 After observing the worms, we did a  worm experiment. We wanted to find out which type of environment the worm preferred— the dry paper towel or the wet paper towel. Position the worm so that it is across both halves of the towel. Sit and watch! Record the results. Try it again. Did you get the same result? What happens if you flip the worm around? Do you get the same results? 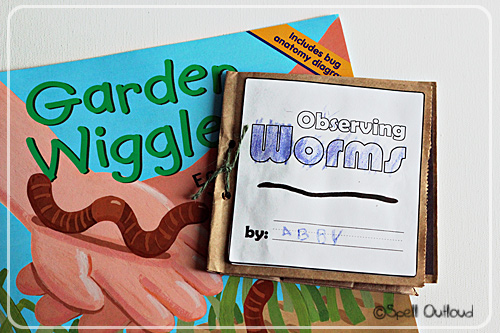 We recorded all our worm observations in our homemade paper bag worm journal. Take two lunch paper bags and alternate them in a stack. Fold in half. Now you have a book! You can bind it however you want: sew down the spine, use eyelets, staples, or tie twine or ribbon. You can get these pages and more here: 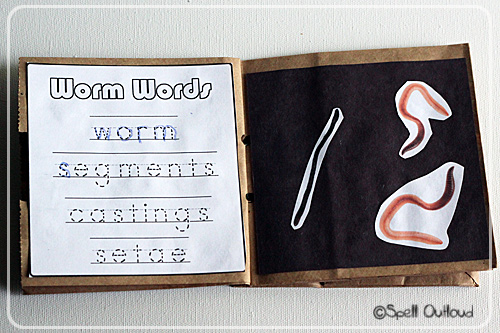 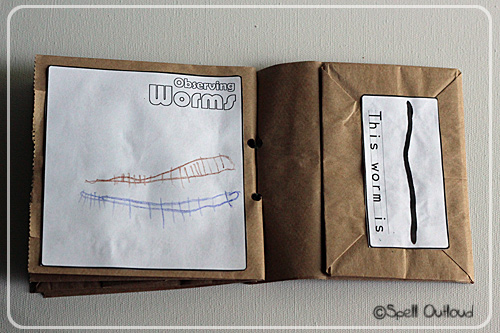 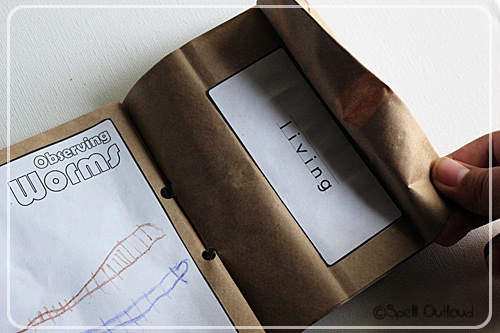 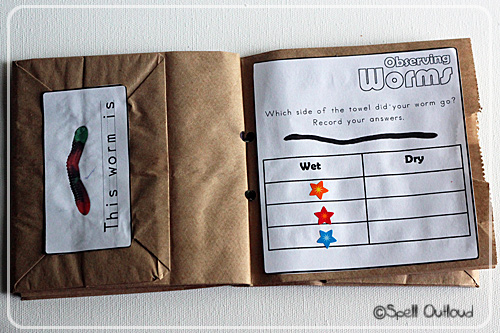 Now you have a couple of easy-to-implement, hands-on preschool science ideas! 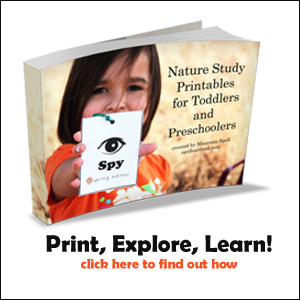